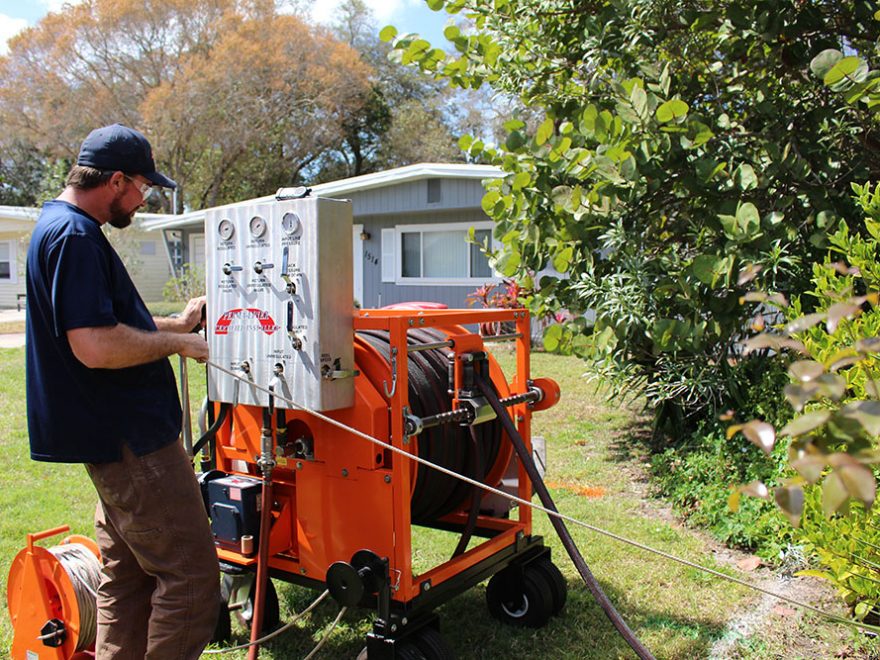 The treatment plant was pushing 8 to 10 million gallons of wastewater per day for three days. Due to these overflows, the city had to release less than 5,000 gallons of partially treated sewage into the bay next to the plant.

The plant is capable of handling a large rain event, it’s located in the northwest for that matter. But, an extensive rainfall for consecutive days…not so much. With the consecutive day’s rain, the plant started seeing the saturated ground being pushing up into pipes and overwhelming the treatment plant.

Crescent City wasn’t the only area to see massive rains with sewage overflows. Cities of Eureka, Fortuna, Rio Dell, and Ferndale experience sewage overflows from 1,000 gallons to almost 14,000 gallons caused by the heavy rains. Though it didn’t appear to affect the area’s drinking water, a local newspaper reported that sewage likely made its way into waterways including the Humboldt Bay and the Eel River.

With spring just around the corner, these areas can expect this with the amount of rainfall they’re likely to receive over the next couple months.