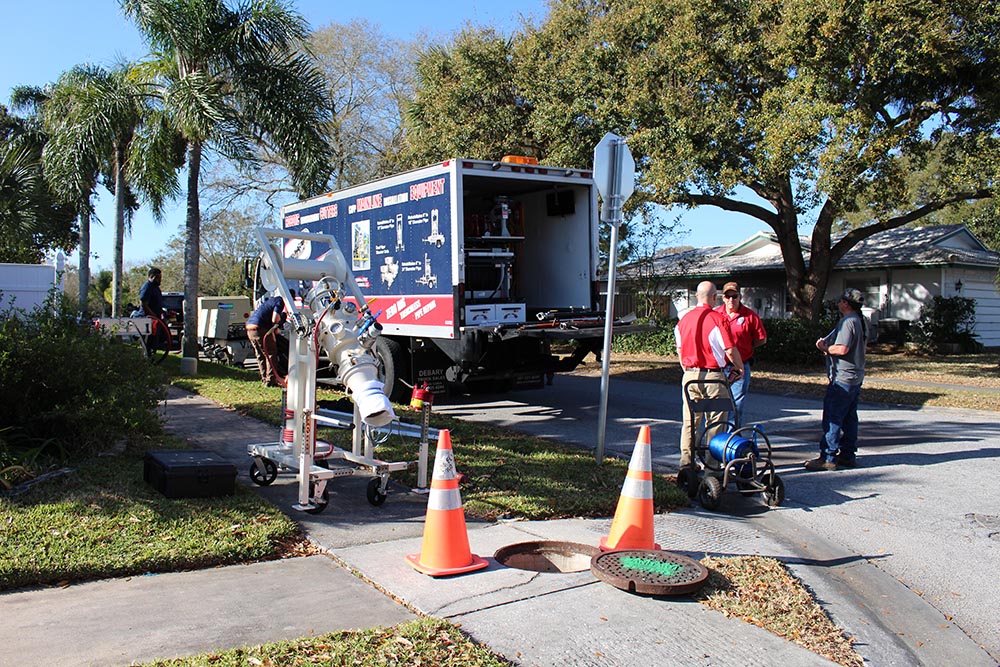 The City of San Francisco is encouraging its residents to talk about dirty things. Namely, the sewer system. The city is conducting tours of its underground sewer system’s operation and processing. If you would like to see, first hand, just how the sewer system runs, as well as gain insight into the best practices for your home’s pipelining system, you are invited to take the tour that operates up to twice a month. The tours are at no cost and you’ll learn about the fascinating history of the sewer plant, as well as what goes on behind the scenes. If you’ve imagined what ends up in the sewer, interesting items include: cell phones, toys, keys, and more. But not everything that’s found gets flushed down the toilet. Anything that goes down a drain, whether it’s in a dishwasher or a storm drain can end up in the sewer system. San Francisco’s raw sewage is so well treated that much of it is reclaimed, becoming an excellent water source for the city’s street sweeping, for instance, while other solid and treated sewage can be used as landfill cover. This highly effective system can turn raw sewage into a clear glass of water.

Interesting fact: did you know that more than 40 percent of California has experienced a resurgence from the long, drawn-out drought?  An estimated 42 percent of the state has overcome what seemed to be an unrelenting dry spell.  As little as a year ago, the entire state was in a state of drought. Other portions of the state remain in a severe drought; including reservoirs and streams.  Although, a recent storm invasion has brought the Sierras their heaviest snow in six years. The hefty amount was enough to double the snowpack in parts of the Sierras- which provides cities across California with much of their year-round water supply.