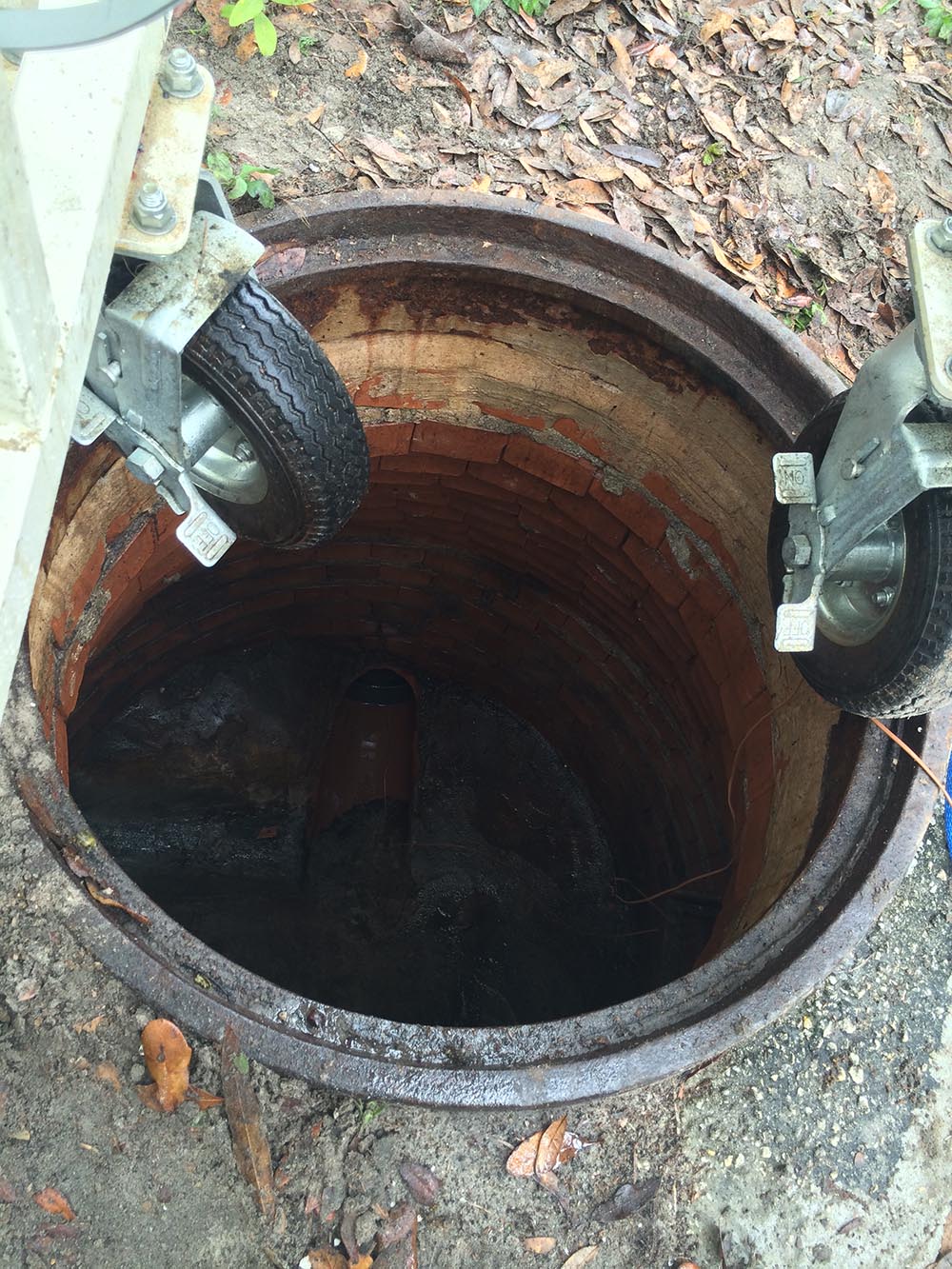 Most often when we think of a Park we imagine trees, playground, picnic area and scenic views. But that image may soon be changed as Sacramento’s McKinley Park is set to launch an extensive sewer project in the near future. The agenda includes a storage tank under the park’s baseball field. With ‘what to do about the problematic flooding incidents?’ being a topic of conversation, the solution seems to have found its way- to a temporary detention basin capable of holding accumulated rain and sewage during heavy storms. The city has a combined sewer system which has had its share of backups and overflows, causing water and sewage to flow out of storm drains and flood streets. It also has resulted in untreated sewage flowing into the Sacramento River. The proposed cistern would connect to the city’s subterranean pipelines and store up to 1 million cubic feet of water. That water would then be pumped back into the pipes and flow to the regional wastewater treatment plant near Elk Grove. The cistern would not be needed to collect water during smaller rainstorms. The cistern will be sized in order to prevent street flooding during what are called 10-year storms. Another impetus for the sizable project is the systematic wear and tear of the pipelines, which has led to erosion.

Sacramento, did you know? It’s official!! The city has begun the long-awaited 9th Street Corridor Sewer Upgrade. During this time expect to park in alternate areas as work will be ongoing for several months. The streets affected will be G-L in the Corridor. The streets will be worked on in segments. The primary agenda for this renewal project is to reduce localized flooding, as well as sewer overflows. For anyone interested in learning more, the city will host a public meeting on July 19th at City Hall.